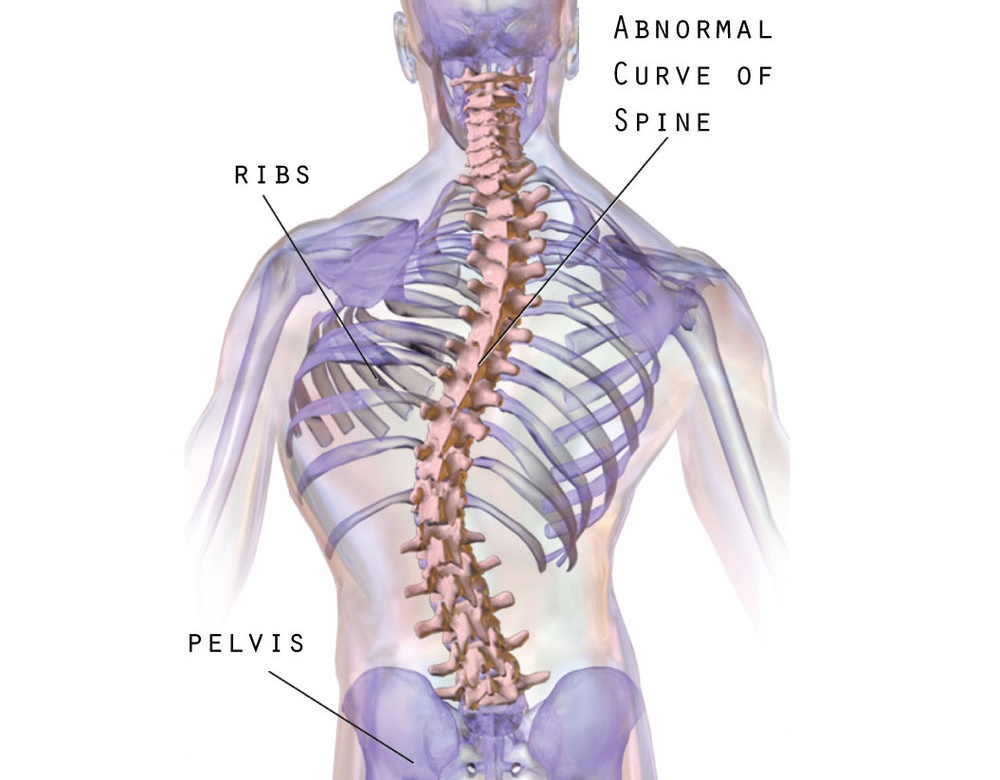 Growing up during the 1950’s, my mother, as most mothers, kept telling me to stand up straight. She did not tell me how to stand but she said, “you stand with your shoulders crooked and your rib sticks out on one side.” It was not until I was in my twenties and pregnant with my first child, that I was diagnosed with scoliosis. At that time, medical examinations and school screening for scoliosis were not common procedures.

As my daughter, Amy prepares for class, she the feels pain on one side of her back that has been bothering her for several months now. She lifts her dance bag over her shoulder and notices one shoulder is higher than the other one and that her shoulder blade sticks out more on one side. Yet, Amy feels that she has good posture and stands up straight. Amy, like 3 to 5 out of every 1000 children in the United States, has scoliosis. And Amy, inherited not only her brown eyes from me, but my scoliosis as well.

Scoliosis, in broad terms, refers to any lateral (side-to-side) curve of the spine. Often developing from ages 9 to 14, scoliosis can create misalignments in the pelvis, vertebrae and rib cage. These misalignments are not self-contained in specific muscle groups, but influence all movements from standing to sitting to lying down. How Amy walks, how she carries her body, even how she breathes is effected.

The most common form of spinal deformity, scoliosis disturbs the normal growth pattern of otherwise healthy children. Approximately 70% of those afflicted are girls and while higher rates of occurrence are evident in young athletes, the highest rates are among female dancers, gymnasts and swimmers.

Scoliosis is a problem of asymmetry. Simply put, the whole body lacks symmetrical proportion. To Amy, straight alignment feels crooked; her curved spine feels straight. A component of treatment for scoliosis includes exercises that strengthen weak core muscles and stretch the tight structures of the trunk. While it has not been proven that exercise alone will prevent or correct the progression of an existing scoliosis, exercise — especially core movements — has shown to be beneficial. Pilates, with its attention to alignment and rotational movement patterns, provides the core stability to actively decrease muscular rotation and strengthen the muscles of the trunk.

Scoliosis can be structural or functional. A structural scoliosis is a lateral curvature of the spine with fixed rotation of the vertebrae and for eighty-five % of these cases, there is no known cause.

Nonstructural or functional scoliosis is due to unbalanced muscular loading to the spine. It is a reversible curvature that appears in a structurally normal spine.

In the majority of structural scoliotic spines, there is generally a predominant C or S curve and often times, several secondary or compensatory curves. The most common curve occurs in the upper part of the spine, in the thoracic spine. The compensatory curves often develop in the opposite direction either above or below the major curve.

The body compensates for these structural misalignments by creating a concave side of the trunk and a convex side of the trunk. The spine is not only curved but usually rotated as well. With the lateral rotation of the spine, the rib cage is also tilted. Scoliosis is categorized as mild (under 20 degrees), moderate (20 –40 degrees), and severe (over 40 degrees). Surgery may be recommended for severe scoliosis but gratefully only a very small percentage of cases are in his category.

Functional or nonstructural scoliosis can be caused by lower limb discrepancy, poor posture and bad habits. The curvature of this type of scoliosis usually disappears when lying down or by bending forward or to the. Asymmetrical repetitive movements and imbalanced habitual patterns such as constantly standing with one hip jutted to the side or always lifting heavy objects with a dominant side, reinforce functional scoliosis and produce imbalanced core muscles.

“For the non-operative scoliosis patient there is nothing better than exercise, says Dr. Ramin Bagheri of the San Diego Center for Spinal Disorders. “My main goal is to the have my patients keep their truncal muscles, core abdominal muscles and spinal musculature in tip top shape.” He recommends Pilates, Yoga, and swimming to his scoliosis patients regularly. “Since there is a convex side and concave side of the back, exercising both sides is important.”

Studies of scoliosis patients have shown that their back muscles are not necessarily weak. Muscle weakness usually occurred in the abdominals, pelvis, hip and leg muscles. Because of these weaknesses, their bodies substitute other muscle groups which, in turn, produces even greater curvature and rotation. With the emphasis on core alignment and stabilization, asymmetrical movement patterns, and a holistic approach, a Pilates program designed for scoliosis will balance Amy’s muscles, improve her body awareness and increase her core fitness and function.

How to Improve Walking in People with Parkinson’s Disease 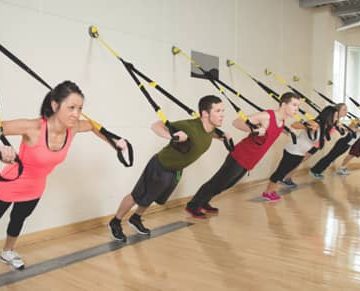 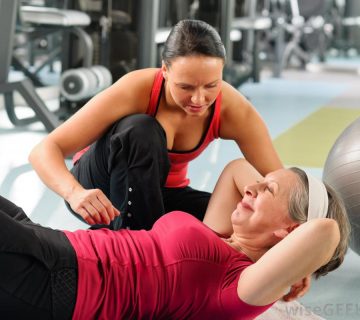