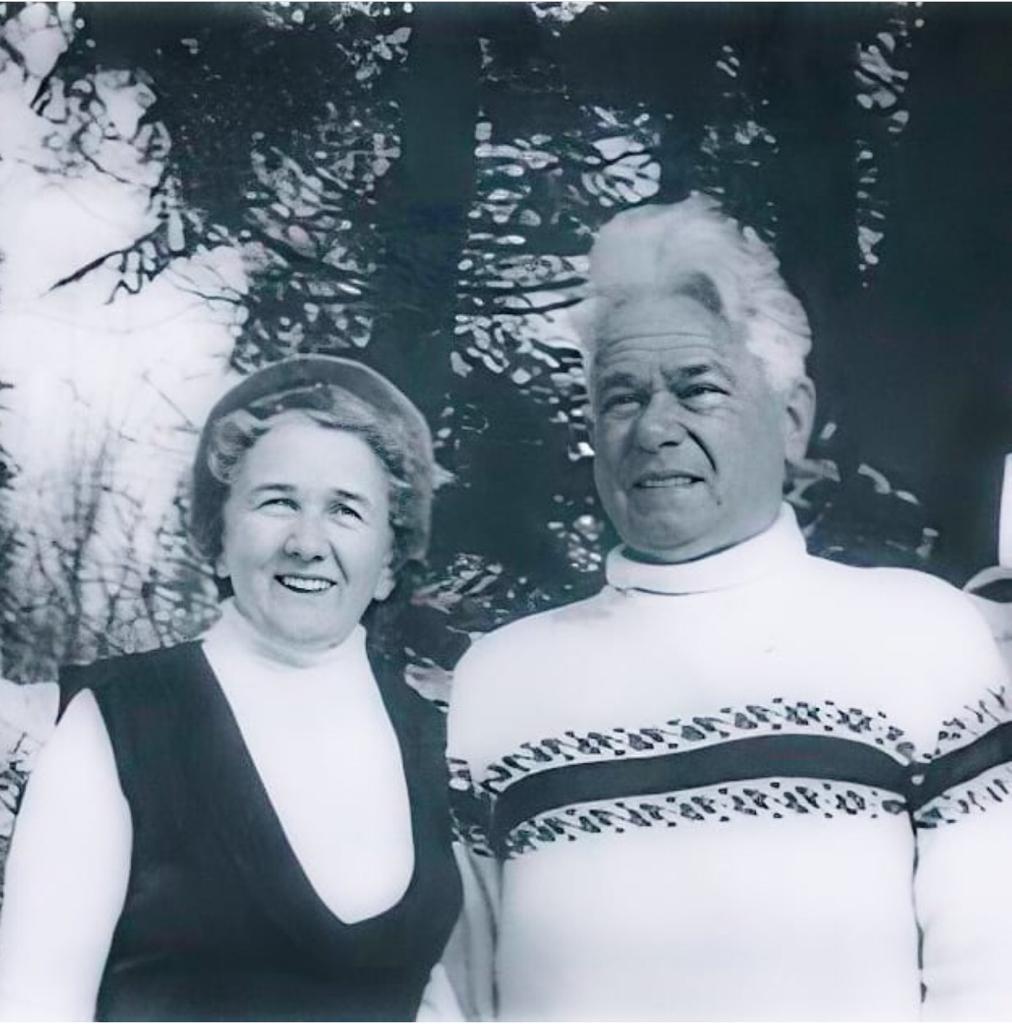 Pilates (/pɪˈlɑːtɪz/; German: [piˈlaːtəs]) is a physical fitness system developed in the early 20th century by Joseph Pilates, after whom it was named. Pilates called his method “Contrology”. It is practiced worldwide, especially in Western countries such as Australia, Canada, the United States and the United Kingdom. As of 2005, there were 11 million people practicing the discipline regularly and 14,000 instructors in the United States.

Pilates developed in the aftermath of the late 19th century physical culture of exercising in order to alleviate ill health. There is however only limited evidence to support the use of Pilates to alleviate things like lower back pain. Evidence from studies show that while Pilates improves balance, it has not been shown to be an effective treatment for any medical condition other than evidence that regular Pilates sessions can help muscle conditioning in healthy adults, when compared to doing no exercise..

Joseph Hubertus Pilates (9 December 1883 – 9 October 1967) was a German physical trainer, and notable for having invented and promoted the Pilates method of physical fitness.

Joseph H. Pilates was born 9 December 1883 in Mönchengladbach, Germany. His father who was born in Greece, Heinrich Friedrich Pilates, was a metal worker and enthusiastic gymnast, and his German-born mother was a housewife.

Pilates was a sickly child. He suffered from asthma, rickets, and rheumatic fever, and he dedicated his entire life to improving his physical strength. He was introduced by his father to gymnastics and body-building, and to martial arts like jiu-jitsu and boxing.[3] By the age of 14, he was fit enough to pose for anatomical charts. Pilates came to believe that the “modern” life-style, bad posture, and inefficient breathing lay at the roots of poor health. He ultimately devised a series of exercises and training techniques, and engineered all the equipment, specifications, and tuning required to teach his methods properly.

Pilates was originally a gymnast and bodybuilder, but when he moved to England in 1912, he earned a living as a professional boxer, a circus-performer, and a self-defense trainer at police schools and Scotland Yard. During World War I the British authorities interned him, along with other German citizens, in Lancaster Castle, where he taught wrestling and self-defense, boasting that his students would emerge stronger than they were before their internment. It was there that he began refining and teaching his minimal equipment system of mat exercises that later became “Contrology”. He was then transferred to another internment camp at Knockaloe on the Isle of Man. During that involuntary break, he began to intensively develop his concept of an integrated, comprehensive system of physical exercise, which he himself called “Contrology”. Some of the early use of Pilates’s exercise methods included rehabilitation of seriously injured veterans.

He studied yoga and the movements of animals and trained his fellow inmates in fitness and exercises.

After World War I, he returned to Germany and collaborated with important experts in dance and physical exercise such as Rudolf Laban. In Hamburg, he trained police officers. He immigrated to the United States around 1925. On the ship to America, he met his future wife Clara. The couple founded a studio in New York City and directly taught and supervised their students well into the 1960s. “Contrology”, related to encouraging the use of the mind to control muscles, focusing attention on core postural muscles that help keep the body balanced and provide support for the spine. In particular, Pilates exercises teach awareness of breath and of alignment of the spine, and strengthen the deep torso and abdominal muscles.

Joseph and Clara Pilates soon established a devoted following in the local dance and performing-arts community of New York. Well-known dancers such as George Balanchine, who arrived in the United States in 1933, and Martha Graham, who had come to New York in 1923, became devotees and regularly sent their students to the Pilates for training and rehabilitation. His exercise regimen built flexibility, strength and stamina. Soon after it became known that ballerinas were attending the Pilates gym on 8th Avenue, society women followed.

One of the ballerinas was Romana Kryzanowska, who become Pilate’s protege. Kryzanowska started Pilates at the age of 16 following an ankle injury. Pilates said of her, “she’s a natural”. Kryzanowska was named a helper and started teaching Pilates alongside Pilates and his wife. Toward the end of his life, Pilates named Kryzanowska as the director of The Pilates Studio. Kryzanowska and her daughter continued to operate Pilates’ original studio. Jay Grimes believes that nobody knows Joseph Pilates’ work better than Kryzanowska.

Joseph Pilates wrote several books, including Return to Life through Contrology and Your Health, and he was also a prolific inventor, with over 26 patents cited Joe and Clara had a number of disciples who continued to teach variations of his method or, in some cases, focused exclusively on preserving the method and the instructor-training techniques they had learned during their studies with Joe and Clara.