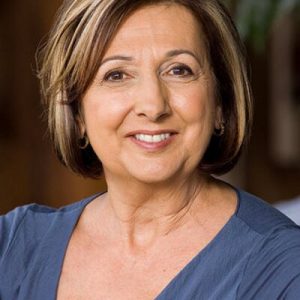 Kathy Corey is a Master Teacher who began her career with the Pilates Technique in 1979. She has been a leading expert in the Pilates community for over 35 years and is the Director of Kathy Corey Pilates. The Kathy Corey Certification Program is taught at locations across the United States and her continuing education programs are taught in over twenty countries. In 2004, she designed the innovative CORE Band®, which is used in studios around the world. The CORE Band® Mat Class is recognized as an enhancement to the traditional mat exercises.

Since 2007, Kathy Corey has been a Chairperson of the IDEA Pilates Task Force as well as being on the Contributing Editor Board for IDEA Pilates Today and is considered and IDEA Expert. In 2007, she was selected by IDEA as one of ten people in the world “Who Inspire the World to Fitness,” the fitness industry’s highest form of recognition.

In 2013, Kathy Corey received the first Plaque of Appreciation from Pilates in Asia for her outstanding performance and contribution to the growth of Pilates around the world.